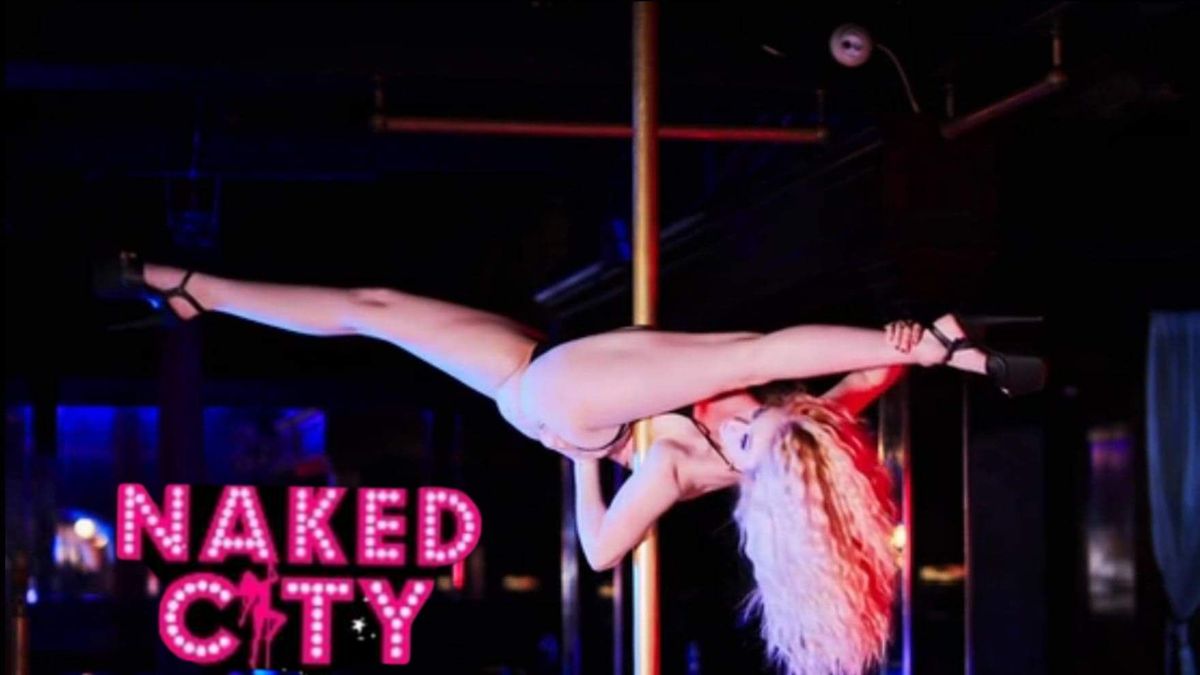 What Are the Tips for Men to Make the Most for Their Strip Club Experience?

For most men visiting strip clubs seems like an initiation rite. Whether you are new to the club or regular, there are a few things strippers wish that the men knew before they walk through that club door. It is said, The more men are aware of how to act and what to expect from the strippers, bar, and employees can offer them a sexier and safer visit to the club.

So, those planning a visit to the stripper club anytime soon can keep the following tips before they visit a fully nude strip club to make the most of their visit and enjoy the best of the night in the town.

Tips to consider while going to a strip club

1) Strippers are human beings too

It is one of the vital reminders that need to spread among the people. Many men keep looking at the stripper as an object when they are onstage, simply an object of desire. However, if one treats them with respect and esteem, they are likely to be treated well in return.

2) The drinks are expensive

One can expect to pay a lot for cocktails and beers at the club. However, there are a few strip clubs like Naked City, which permit bringing your drinks. Moreover, they even offer VIP bottle service at the club. So, if one has enough budget can go ahead and buy drinks at the club.

How would they feel if they had prepared themselves for the show yet not gotten any attention? So, it is suggested that those who visit the club must pay attention to the stripper when they are at the club.

When people visit the strip clubs, they forget that dancers performing on the stage are also working and trying to make a living. It is okay to feel flattered when a stripper sits beside you, but one must remember what they expect is a tip.

If the stripper is chatting and being friendly, one must know that it is part of their profession and a way to get tipped. So, one must remember that they offer a tip to the stripper offering the services.

5) Clubs are all about fantasy

Indeed, most of the best strip clubs USA mimics the adult entertainment, but in reality, the clubs are not about selling the actual sex. The clubs are about selling a fantasy and imagining the stripper in mind. So, it is suggested to be in the moment and enjoy the relaxing time with your friends enjoying the fantasy. 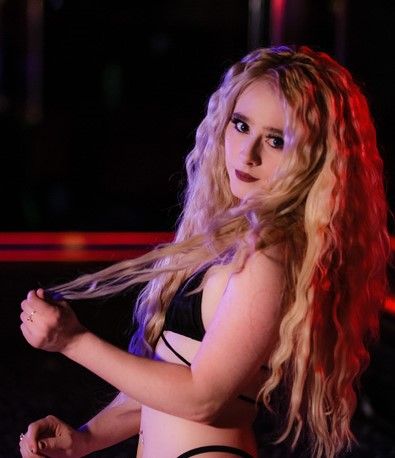 If you think you get over the board while drinking, it is suggested to keep a limit while drinking. Whether it is a bachelor party of your friend or a meeting with a potential customer, one must keep a check on the drinking as none of the strippers would deal with you losing control and acting like a jerk. So, try avoiding such stupidity and prevent the situation of ending up in jail.

7) Don't believe everything that the stripper tells you

The job of the strippers at most of the best strip clubs USA is to draw attention, entertain you, and make one believe that they have chances with them. One must understand this as a trick to grab more money from the client. So, don't believe in everything the stripper tells you during the conversation. Just enjoy your time without any expectation.

All these tips are for men who are planning to visit the strip club anytime to have fun and enjoy the time spent in the club with much ease and respect.

As the strip clubs make the fantasy come true for men, it is highly recommended to visit the clubs that encourage audience participation and entertainers with the best skills, like the Naked City Club. So, without any delay, book your reservation at the club and live up to your fantasy.